Scott Coller earned his Bachelor of Science in Pharmacy from the University of Wisconsin.  Later, Scott earned his Doctor of Pharmacy degree from the University of Florida.  Following graduation, Scott worked in retail pharmacy for a large chain.  Scott later developed an interest in hospital pharmacy.  After two years as a clinical hospital pharmacist, Scott took a position as Director of Pharmacy for a facility in south central Wisconsin.  Dr. Coller joined Milliman IntelliScript in September of 2014 as a Pharmacy Consultant.

Much of Scott’s current focus with IntelliScript is on consulting with clients and assisting life, health and LTC underwriters with evaluation of risk through the use of prescription rule engines.   Scott is a licensed pharmacist in the states of Wisconsin and Indiana.  He is also a Clinical Instructor for the UW-Madison School of Pharmacy. 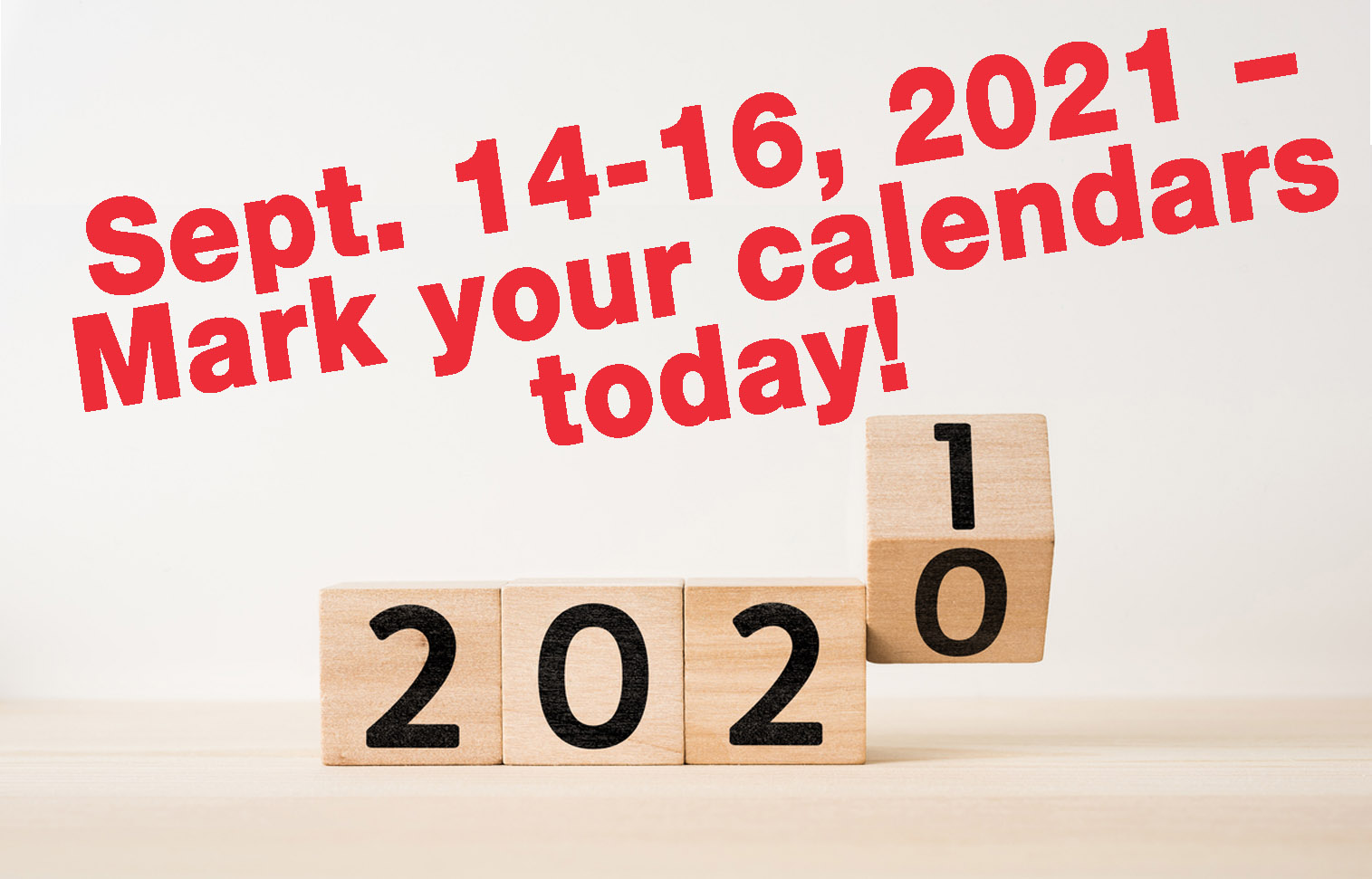